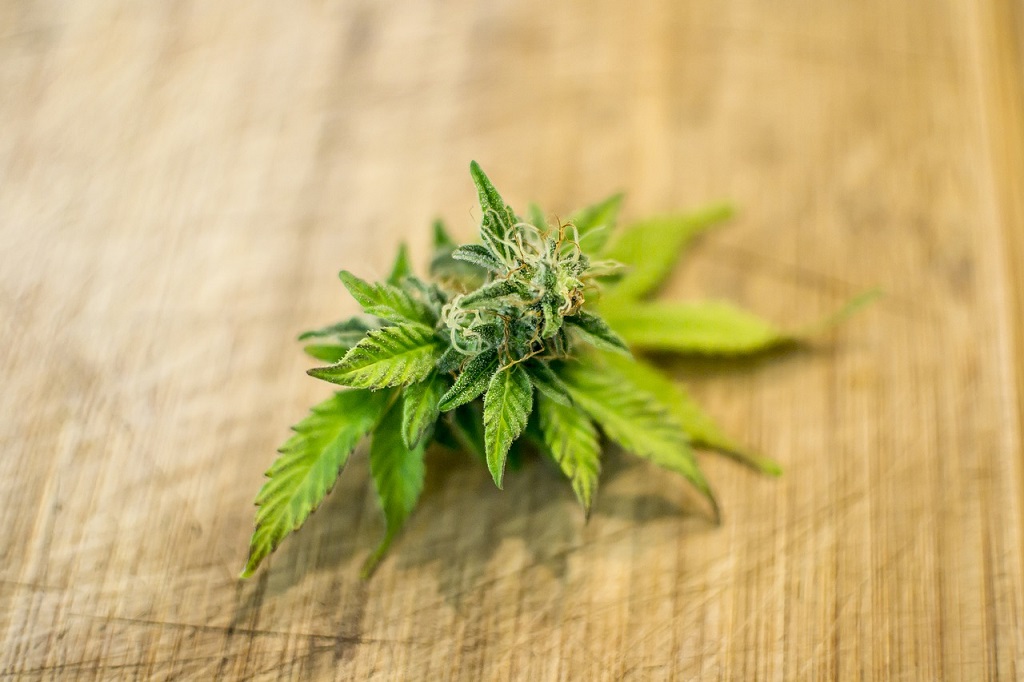 The world has had its eyes on Canada for quite some time now, especially anyone interested or involved in the cannabis industry. The maple leaf country has been discussing legalizing recreational weed for quite some time now, and finally the laws have been passed and the ball is rolling on legal pot. But there are still lots of questions unanswered for many people, like how is it all going to work? Keep reading to learn the answers to five common questions regarding Canada’s recent cannabis legalization.

The majority of the 10 provinces and 3 territories found throughout Canada are actually allowing for growing your own recreational plants – only up to four per household. This doesn’t go for everyone though; for example, residents of Quebec cannot grow recreationally. Medical license holders, however, often have the permission to grow as many as 500 plants so there is a big difference.

Just about anyone is eligible to grow medically as long as they can provide a doctor’s prescription. You can learn more about growing medical cannabis in Canada if you want to grow more than four plants. If you don’t receive this medical licensure, then four plants is your limit and you can be punished by law if you exceed this.

Each province differs in their selling techniques, so it really depends on where you are in Canada but they are very similar for the most part. Depending on the province you can purchase cannabis from private retailers, government storefronts and online sellers, or both.

Do Canadians even smoke that much weed?

Shockingly, yes they do. Even past political leaders have admitted to smoking and most of the country doesn’t see it as a negative thing. Having the ability to grow medically has been around for quite some time, but now that recreational growing is allowed more and more people will not only smoke but also grow.

How will cannabis-related crimes be regulated?

This is a tricky one and a huge reason for the delays in legalizing. New laws are being put into place to prevent cannabis from getting into the wrong hands of children and teens. There is also a set amount of weed you can purchase at one time and have on your person and if you exceed this you will be penalized. Different cannabis driving tests  will be conducted if you are pulled over and thought to be under the influence, potentially leading to a suspension of your driver’s license.

How will taxing for weed and cannabis products work?

Weed sales will help out the government financially. A lot. Sales are estimated to bring in an annual income of about 4 billion, so this was a huge motivation for some government officials to go forward with legalization. When you purchase your cannabis, be prepared to also pay a high tax of 10% – each province has minor differences when it comes to taxing the product. But no matter where you are in Canada, don’t be shocked by the high tax rates.