Which Style of Yoga Suits You Best? 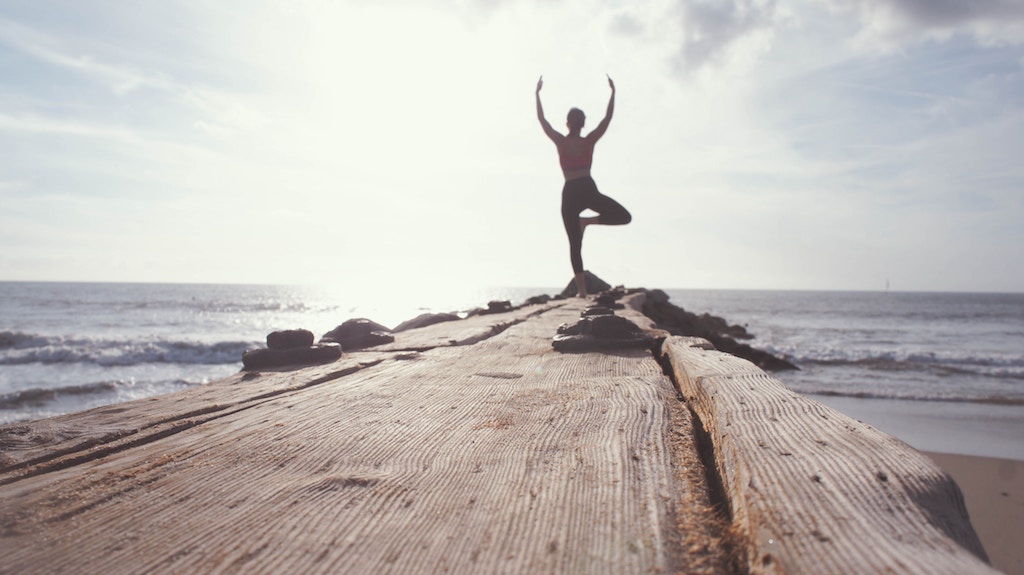 While certainly not a question that can be answered by anyone other than the person performing the yoga themselves, the sheer number of yoga styles can make choosing the right one a very arduous task for a beginner.

Many people who are practiced at performing their chosen style of yoga, might often be heard telling beginners to simply try various styles and decide which fits them best. While this may seem like solid advice, it can be quite difficult to execute as it’s estimated that there are over 110 styles of yoga, each of these with countless sub-styles and sub-sets.

With every would-be Yogi starting from a different level of fitness, health and flexibility also having different motivations for what they would like to get out of yoga, it’s important to consider that it is prudent to start with the beginning in mind, and choosing a style to match the beginner’s level of health and fitness.

Growing ever more popular in recent years, Bikram which is also known as “hot yoga” is an interesting and unique style.

Bikram can present quite the physical challenge due to being performed in a room at temperatures of 35–42 °C (95–108 °F). Whilst the heat leads to it being fairly strenuous and requiring constant hydration, it does pose some benefits to beginners. The two main advantages to Bikram are that the heat can help beginners lacking flexibility to overcome that initial hurdle and that positions involved in Bikram are not as complicated as other styles.

Suitable for: Beginners and those starting with low flexibility.

Not suitable for: The Elderly or those suffering from cardiovascular issues.

A reasonably broad category that incorporates several styles, Vinyasa is possibly the most common yoga practice used around the world.

Vinyasa is considered to be a style of yoga that’s akin to a form of exercise, just as much as it is a form of maintaining flexibility. It’s a moderately fast paced yoga that will work all your muscles in addition to being a good form of cardio.

Suitable for: Those who are looking for an “all round” exercise to be the center of their exercise routine

Not suitable for: Vinyasa can be tailored to most fitness levels and is suitable for most people

Several surveys indicate that Hatha is the second most popular style of yoga practiced around the globe and it can be thought of as the opposite style to Vinyasa.

Hatha emphasises the importance of maintaining a single pose for an extended time and focuses on achieving static flexibility. While many of the poses can be complex, Hatha is a very rewarding discipline that can easily be practiced in the comfort of one’s own home.

Suitable for: People seeking to work on their flexibility and potentially even those who are recovering from muscle injuries.

Not suitable for: Injured people who have not yet had initial physiotherapy.