Ayahuasca 101: What is Ayahuasca and Why It Can Change Your Life 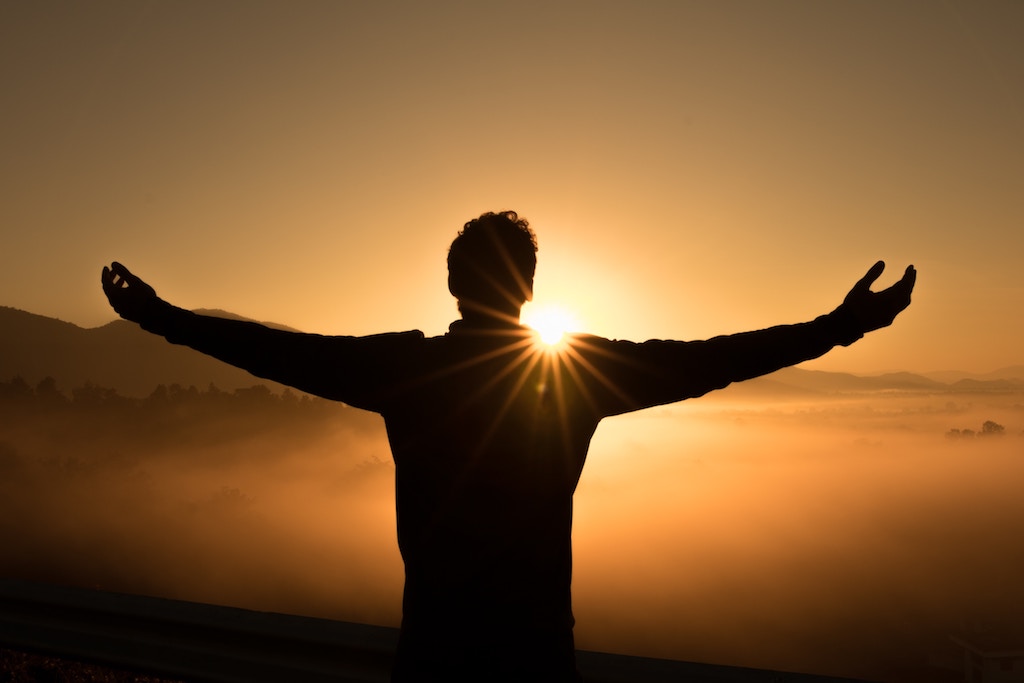 Somewhat esoteric and not widely known about, Ayahuasca is becoming popular in certain circles. Enjoying a sort of cult popularity, Ayahuasca is another addition to the tool belt of those who are seeking to improve their lives through non-standard methods.

Originating from cultures local to the Amazon Basin, Ayahuasca is a brew of several different plants, namely the Ayahuasca vine, which contains the psychoactive substance DMT.

In recent years, there have been a growing number of studies surrounding the use of psychoactive and hallucinogenic drugs in the remedy of treatment resistant depression and similar mood disorders.

These studies have of course been the severe end of the spectrum, and there have been many other studies into the use of these substances for mood and mindset shifts, in addition to much anecdotal evidence of these effects.

We have looked into the results of some of these hard-science backed studies, and analyze what this means for those simply looking to improve their lives, even if they do not suffer from any mood disorders.

The Results Are In

Celebrity heavyweights and known “life improvers” have weighed in on the topic with notable Neuroscientists like Sam Harris claiming that it could be one of the most important experiences that people could take. Tim Ferriss has publicly acknowledged that he has donated funds to researchers at Johns Hopkins School of Medicine for treatment of depression, donating $100,000.00 of his own money in addition to raising funds publicly.

With some of the world’s most notable neuroscientists giving chemicals such as DMT and psilocybin their nod of approval, and celebrities like Ferriss risking their reputation on taboo and often illegal substances, it seems clear that they believe fully in the power of these chemicals to improve people’s lives. There are few research institutions with as much history and respect as John Hopkins, and so it says it all that they are researching so heavily in this area.

Benefits from Ayahuasca can include, persistent/long term mood elevation, lowered anxiety and the lessening of depression. It has also been claimed by users and test subjects, that they feel more “present” and are far more self aware following the use of Ayahuasca.

Is it Safer Than Pure DMT?

As the DMT molecules are ingested by taking Ayahuasca compared to the inhalation of taking DMT on it’s own, the process takes much longer and doesn’t come on as sharply. Many users of Ayahuasca that have also smoked DMT, claim that the slower introduction of the active compounds result in a longer introspection and less of an abrupt detachment from reality. They report that these result in far less “bad trips” and is overall a more pleasant experience.

Considering that Ayahuasca is generally consumed as a part of a ceremony, there will plenty of other people who will be able to keep an eye on any first time users, diffusing any harm that may come to them, whether it be from themselves or their environment.