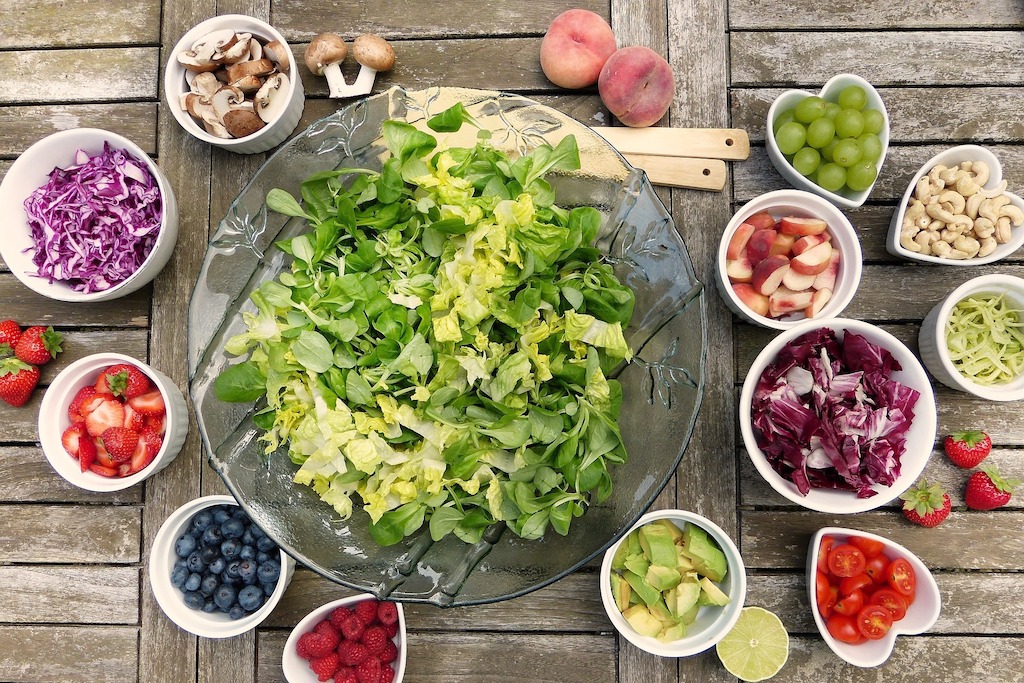 Veganism: once a fringe lifestyle decision embraced only by fervent environmentalists and animal rights activists, it has over the past decade become one of the fastest-growing dietary trends in North American.

For many people who are only just starting to learn about veganism, the idea of cutting out all foods that come from animals seems daunting, but it doesn’t need to be. Here are three simple tricks that can smooth your transition to a fully vegan diet.

Take It One Step At A Time

If you haven’t already embraced the lifestyle, going vegan can seem like a huge undertaking. Plenty of foods that seem completely innocuous include animal by-products, and keeping track of what is and is not considered to be a vegan dish can be difficult.

This is why it makes sense to start slowly. Try going vegetarian for a week first, then start cutting back on eggs and dairy before tackling those tricky foods like store-bought bread, which often contains milk protein.

Going vegan is a big decision, and it usually means giving up the vast majority of typical North American dishes, which rely heavily on eggs, dairy, and meat. For this reason, finding substitutes for all your favourite meals can be exhausting. While there is a growing industry built around meat substitutes for those who aren’t quite ready to give up on bacon. Unfortunately, these substitutes are often high in sodium and preservatives, and may not be the healthiest option.

The good news is, there are plenty of delicious dishes from around the world that have always been vegan, like West African ground nut stew or dhal with caraway aubergine. Eating authentically vegan dishes gives you the best of both worlds: genuine vegan food that tastes great and is incredibly healthy.

For many individuals who would like to go vegan, the eating habits of the rest of their family can be a key barrier. If the move toward a vegan lifestyle isn’t something your whole family is doing together, it can be difficult for people who are responsible for providing food for a non-vegan partner and children to make the switch.

Fortunately, fresh meat delivery services like truLOCAL can help. These services make it possible for vegans to order high quality, sustainably raised meats (from grass-fed beef and wild-caught fish to family favourites like roasts, chicken, and artisanal sausages) straight to their door. Because the cuts come pre-packaged, minimal preparation is needed, which makes cooking for others easy.

While veganism as a lifestyle has long been associated with its most strident proponents, the truth is that veganism is appealing to more and more ordinary people every year. More than 1.5 million Americans over the age of 17 identify as vegan, and veganism is now one of the fastest growing eating trends in the Western world.

Making the switch to veganism doesn’t need to mean changing everything at once or giving up on good food, and meat delivery options make it possible to balance your vegan needs against the carnivorous tastes of your family. If you’re interested in going vegan, you can start by making small changes today. Who knows? You might find that it is easier than you think.