6 Things You Cannot Miss When in Munich 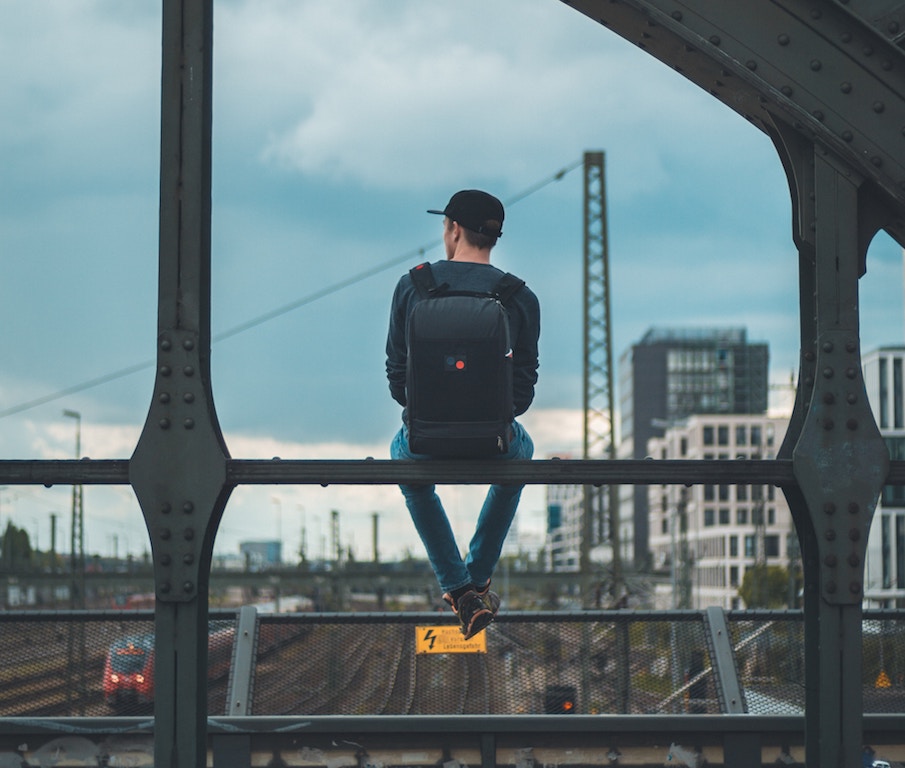 So you’re planning a trip to Germany, what better city is there to go to than Munich, the capital of Bavaria and a central hub for art, business, and culture. One of the most important things to consider before arriving is to plan out how you’ll get to and from the Munich Airport. Fortunately, there are a variety of transportation services available to you, just be sure to do your research well in advance.

Take a Day Trip to Vienna

Germany and Austria share a close relationship due to their shared heritage, and a trip to Munich wouldn’t be complete without a nice day trip to the capital, Vienna. The two are so close together that getting to and from Vienna is actually a short trip, coming in at just over an hour by plane. Vienna is often referred to as the City of Music and the City of Dreams and it’s clear why, as this historic city is filled to the brim with castles and gardens.

Drink At a Famous Beer Hall or Garden

A trip to Munich wouldn’t be complete without a little beer tasting, and there is no better way to drink beer than in one of many beer halls or gardens, a feature that Germany is famous for. The allure of these beer halls aren’t just the beer itself, but it’s the cultural experience as well. Waitresses’ serve food and drink in dirndls, a traditional dress based on clothing from the alps.

The Deutsches Museum, of German Museum, is an great tour choice. Not only is the museum the largest science museum in the world, it is also one of the oldest, having been established in 1903. Boasting roughly 28,000 items in the collection, there are exhibits available from over 50 fields of science and technology.

During the summer season Munich has an open-air opera series, allowing visitors to enjoy one of the greatest musical traditions in Europe at no cost at all. Music can be heard playing both during the day and at night, on big stages or in parks.

Yes that Oktoberfest, the beer fest held annually in Munich, Germany is an experience. Any lover of quality spirits has to attend Oktoberfest at least once, as it is the largest beer festival in the world and offers a plethora of tends, filled to the brim with traditional German food and home brewed beer. Oktoberfest also offers shows and other events, including a historical horse race.

During Christmas time Munich is well known for Christkindlmarkt, or the Christmas Market, which is set up annually on the Marienplatz. Shoppers can enjoy the romantic Christmas light display with a mug of mulled wine.

With good beer and good cheer, Munich is an ideal vacation spot for the happy traveler just looking to experience traditional German culture. There is so much more to see in Munich than even what is listed here, so get out there and plan that next big vacation.