Most Effective Diets To Combat Diabetes 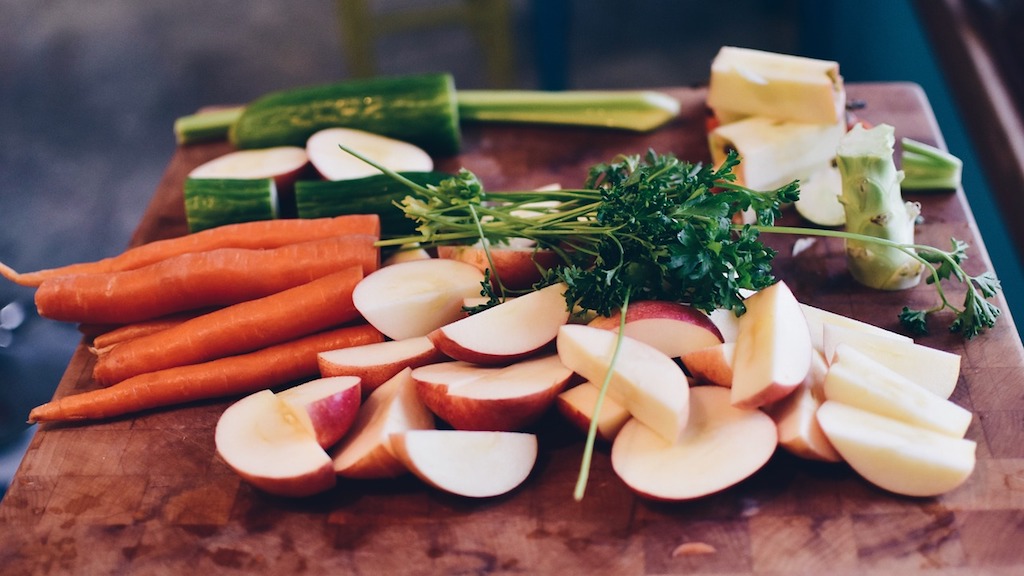 Diabetes has gone from a rare metabolic oddity to becoming one of the most prevalent scourges of Western culture. Although an estimated 17.9 million Americans have been diagnosed with diabetes, approximately 5.7 million more suffer from the disease unknowingly. The rise in rates of diabetes can largely be traced to the accompanying decline in dietary and lifestyle habits within the last century.

It’s commonplace for people to spend 9+ hours a day sitting, with little exposure to sunlight and regular exposure to refined sugar and fast food. All these preconditions lead to a number of detriments to overall health, including diabetes and obesity. The silver lining is that much can be done to mitigate the chances of diabetes or prediabetes, as well as reverse symptoms once they have manifested. Below, we will explore some ways to enhance your physical health and quality of life.

If you are diabetic or prediabetic, your system is now compromised and thus is vulnerable to dangerous dips or spikes in blood sugar levels. To safeguard against disaster during this period, it’s advised that you consider a medication that lowers blood sugar. This will assist you as you work to improve your habits.

What Is A Glycemic Index?

Foods are categorized according to a glycemic index to give people a better understanding of their respective blood sugar responses. Essentially, it denotes how quickly or slowly food is metabolized by the body. The lower the glycemic index, the slower the process; the higher the index, the harder it hits your system. You want to try your best to eliminate high glycemic foods the best you can while making your diet consist primarily of low glycemic foods.

Our bodies are happiest when fed food in its naturally-occurring form, or as close to it as possible. It’s no coincidence that we are seeing an unprecedented prevalence of chronic diseases at the same time that the Western diet has waned in nutritional value. Much of the science behind this is only now being crystallized, meaning many of us have been wandering in the dark for decades in regard to what is healthy and what isn’t.

Most fruits and vegetables in their natural form have a favorable nutritional value, fiber content, and glycemic index. Even fruit, which can sometimes have a fairly high sugar content, have a lower glycemic index thanks to the fiber contained within it. Our bodies are designed to accommodate food in this form.

On the other side of the spectrum, processed foods generally inherit a higher glycemic index since they have been manipulated and separated from important constituents. This includes the likes of refined grains and white bread, which are ubiquitous in Western cuisine.

The idea that refined carbohydrates are often a hindrance to good health is relatively new. In fact, the government-issued food pyramid recommended that most of the diet consist of carb-rich foods, and failed to make any distinction between unrefined and refined items. This difference matters tremendously, as they elicit a completely different insulin response.

Why Exactly Are Vegetables So Healthy?

We often hear the rhetoric that you should eat more vegetables. Although you may have loathed these words as they left your mother’s mouth and entered your six-year-old ears, there is ample support for such a recommendation. Time and time again, research further demonstrates the boundless health benefits that come from a diet rich in plant matter. Plant foods are also effective combatants in the fight against diabetes for the same reasons.

For one thing, vegetables carry a high nutritional load and a low caloric load. This makes them an ideal fuel for the body. They also combat obesity, which in and of itself helps to prevent diabetes, as it’s been shown that abdominal fat is correlated with diabetes risk. In this sense, perhaps the paranoia that seemingly everyone has in regard to their waistline holds some merit. Obviously getting excessively slim carries its own risks, but not every insecurity is “body dysmorphia”, and some may be there to steer you toward better health.

In addition to the vitamins and minerals found in vegetables, they also have important compounds within them that elicit a positive response within the body when eaten. You may have bitten into a piece of garlic or eaten a piece of raw onion in a salad and experienced the powerful pungency.

To survive in the wild, plants needed to adapt and evolve defense systems to fend off insects and other pests to live and propagate. The chemicals produced in this process are the reason why mustard greens and onions evoke such a response when eaten. These compounds are toxic enough to ward off natural predators, but draw out a beneficial response when eaten by humans. Plants are nature’s chemists, and it is this very defense that forms the basis for many medicines.